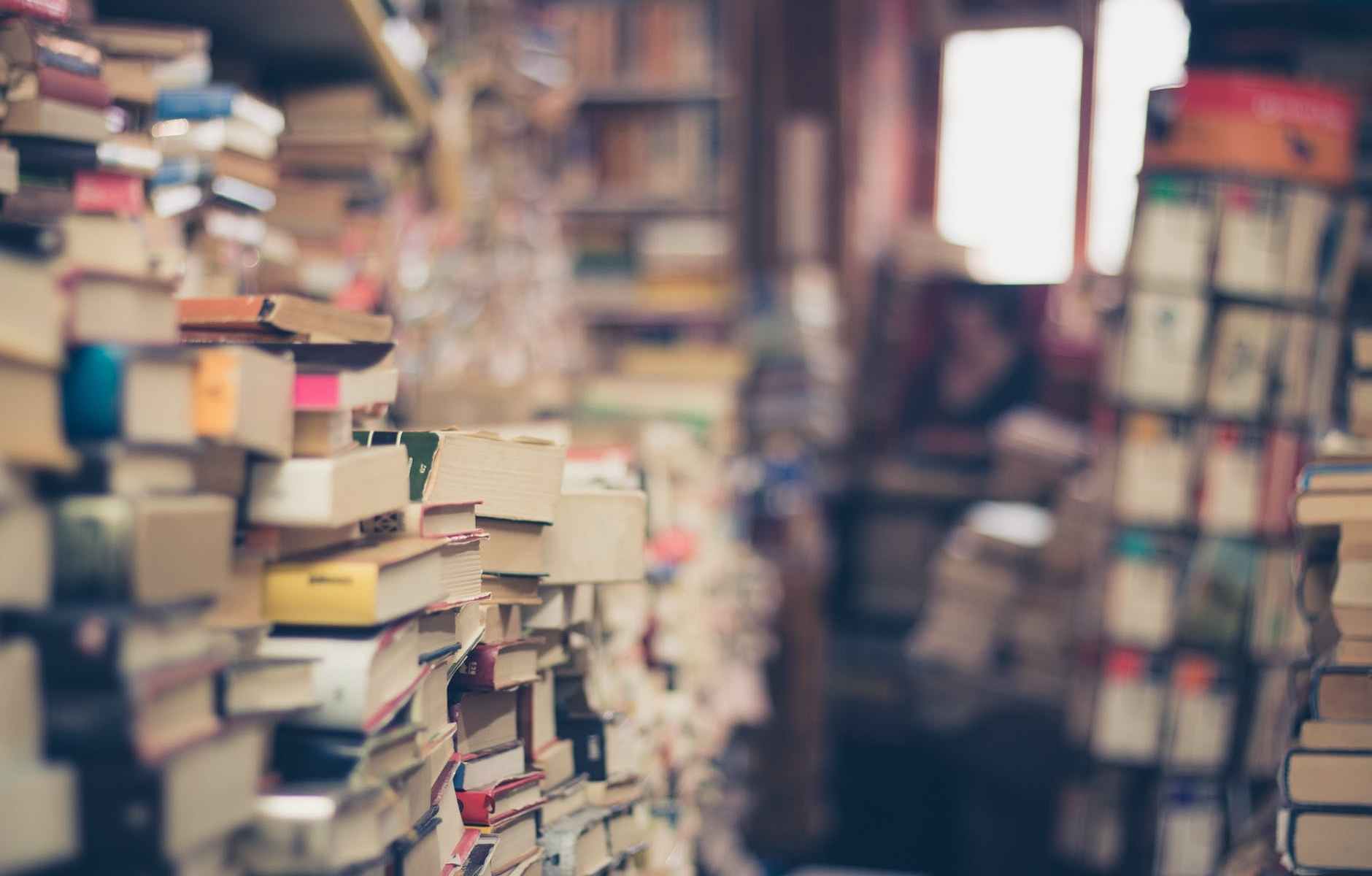 The year was 1939: average wages in the U.S. were $1,730.00 annually, gas averaged 10 cents a gallon, movie tickets cost 20 cents, and the average hardback book was around $2.75- an astronomical cost by comparison.  John Steinbeck’s, The Grapes of Wrath was the bestselling novel of the year (selling 439,000 copies), though book purchases were on the decline as the U.S. suffered 20 percent unemployment.  With Europe on the brink of World War II, the U.S. was in an economic low, rippling down to the publishing industry. So, in the spirit of American ingenuity, one man stepped up to make a difference. On June 19th, 1939 entrepreneur, Robert de Graff, reinvented the wheel.

The ad coincided with the launch of his latest project, an imprint known as “pocket books.” He printed a test run of 10 different book titles. The goal was to print ‘totable’ copies of novels for Americans to purchase at 25 cents per book- a revolutionary price to pay for literature. Though paperback books were widely published and distributed in Europe through houses like Penguin in England and Albatross in Germany, the New York publishing houses didn’t believe that the flimsy books would translate to the American market. They were, of course, wrong. It only took 1 week for the first run of Pocket Books (100,000 copies in total), to sell out. Paperback books were here to stay, and this leap transformed reading as we know it, forever.

As things do, paperback books eventually found a niche. They became primarily associated with romance novels, and cheap/cheesy writings for a time. Even great books such as The Great Gatsby featured photos of a shirtless Jay Gatsby. According to an article in The New York Times, circa 1961, paperbacks were known for “[showcasing] the three S’s – sex, sadism, and the smoking gun.” It wasn’t until the publication of Harper Lee’s To Kill a Mockingbird, in 1960, that paperback books found a resurgence. The book was released to critical acclaim, though it wasn’t a bestseller yet. The desire to make this book accessible led to the decision to publish it as a mass market paperback in 1962. With it’s new cheap price, wild acclaim and pertinent subject matter, it was cemented as a scholastic essential forevermore.

The advent of paperback books disrupted the publishing industry in America, and (a few decades later) the lives of readers everywhere. Giving credence to the viability of the market, publishers moved to print quality texts in paperbacks. Thanks to Robert de Graff, and Harper Lee’s To Kill a Mockingbird, we can now affordably read our literary darlings. We continue to see the publishing industry get disrupted with the advent of Ebooks, and other mainstream adjustments, but our hearts and our hands will always bring us back to those soft supple pages.  So, no matter how you read, get out there and do it!
Find out more on this episode of Cover to Cover. 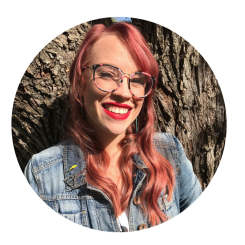 Morgan Messick is a Pop-Culture fanatic, Podcast Host, Booktuber & total #BookBabe living in Austin, TX with her Husband and two dogs — Scoop & Eleanor. She aspires to grow her #TBR pile, do all of the hiking, travel as often as possible and make a joke at every turn. She utilizes laughter and yoga for daily medicine, thinks that Harry Potter is magic for all ages, and truly believes Die Hard is a great Christmas movie (SO DEAL WITH IT.)