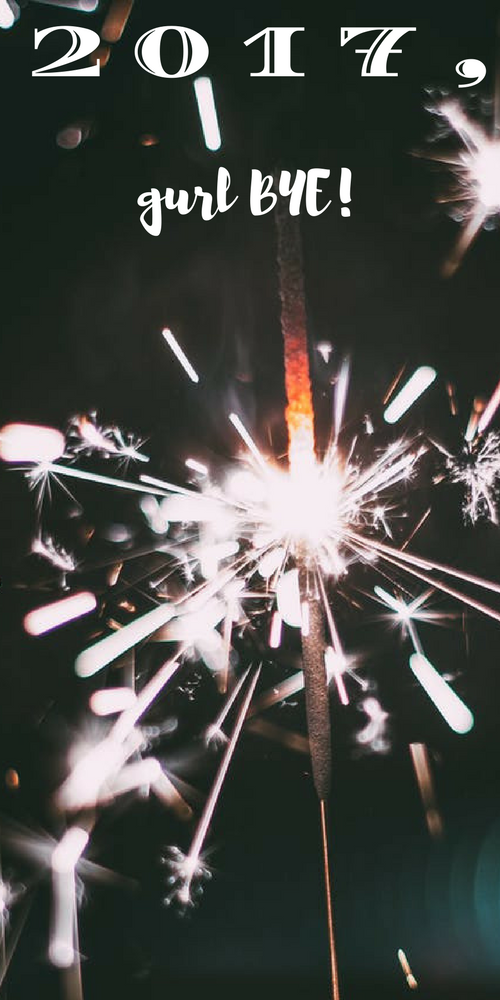 If there is one thing I can definitely say about my 2017, it’s absolutely, unequivocally a reference to “Minor Inconveniences.” At every turn they were always there for me, depleting my motivation, igniting my apathy, and annoying the shit out of me. But, even still, all I can think about is how in the hell it’s already 2018?

Like, literally, where did the year go? A lot has happened, but also the second half of the year ended up only being three weeks instead of the pre-scheduled six months we were all counting on. It’s been a crazy year, for sure, and I know we are all reeling from the political climate, rising despair across the planet and insane natural disasters that have devastated many communities this year.

Naturally the turning of a calendar, the revolution around the sun, welcomes some introspection for us. What happened in my little microcosm? Well, quite a lot actually.

So, cheers to recapping your year (the good, the bad, the ugly), and Cheers to 2018: may your intentions be set, your smiles be large, and your celebrations be long.